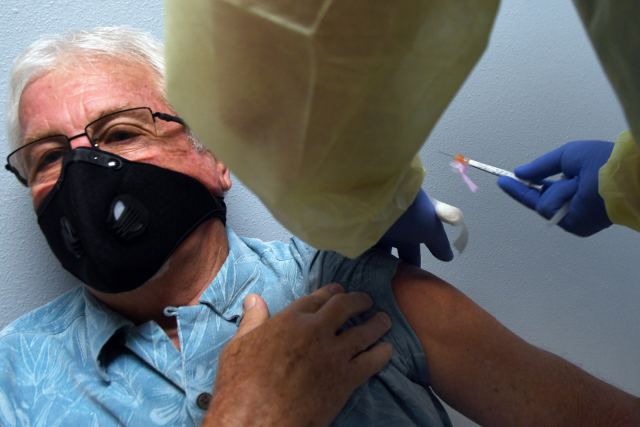 Seniors in nursing homes and assisted living centers will be among the first Americans vaccinated, following recommendations last week by a federal advisory panel. Older adults living at home will need to wait a while longer.Many uncertainties remain. Among them: What side effects can older adults anticipate and how often will these occur?

How Covid-19 Will Change Aging and Retirement – WSJ

December 16, 2020 / drussellcfp / Comments Off on How Covid-19 Will Change Aging and Retirement – WSJ 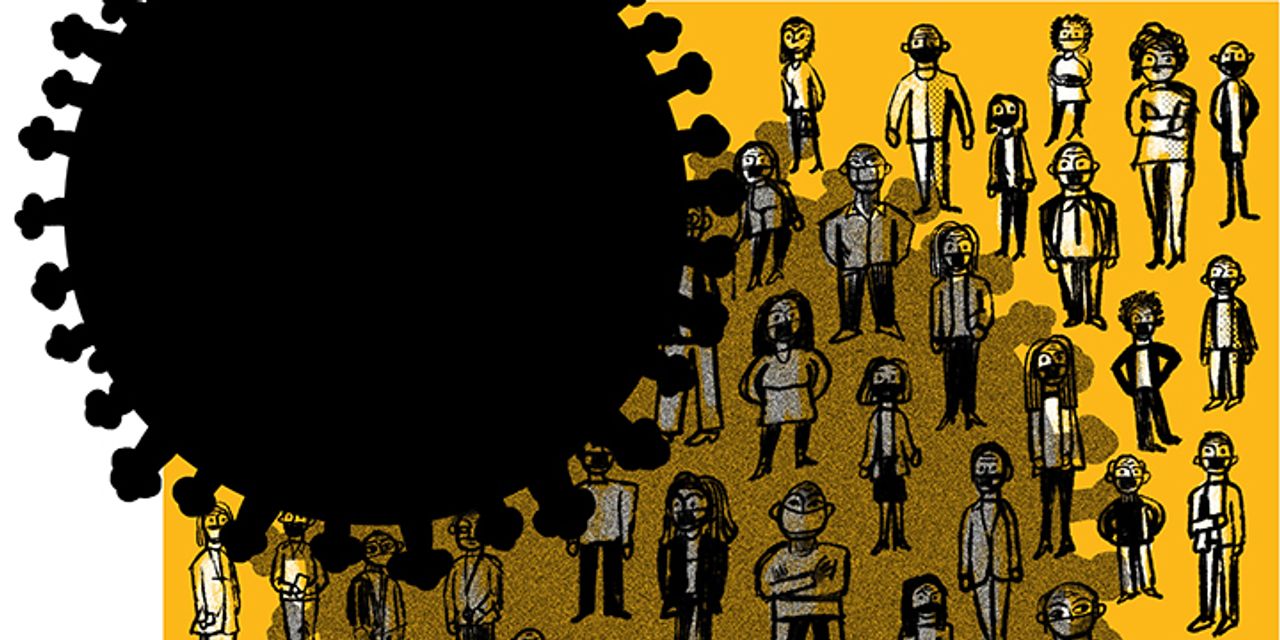 As the pandemic wreaks havoc on our mental and physical health, it is also quietly reshaping how Americans will face retirement and old age in the years to come.The virus is bringing sweeping change, mainly by “accelerating developments already under way,” says physician and entrepreneur Bill Thomas.

French postal workers will be delivering more than Christmas packages and greeting cards this holiday season. A service that began in France in 2017 called Veiller Sur Mes Parents (“Watch Over My Parents”) employs the country’s postal service workers to check on their older customers and report their well-being to family members.… Read the rest

Too much trustee discretion prevents elderly beneficiary from Medicaid eligibility.

A New York Appeals court recently affirmed the State’s Medicaid division’s decision to deny Medicaid eligibility to the beneficiary of a trust, arguing that the trust gave the trustee too much discretionary authority. The case underscores the need to have an experienced attorney familiar with local Medicaid rules, draft trust documents where protecting Medicaid eligibility is a major concern.… Read the rest

In a case that stresses the importance of keeping accurate records, especially for paid family caregivers, a New Jersey appeals court upheld a penalty period imposed by Medicaid against a Medicaid applicant for payments the applicant’s daughter received for providing caregiving service.… Read the rest

Are you liable for your parent’s nursing home bills?

Unbeknownst to most Americans, more than half of U.S. states (29 plus Puerto Rico) have “filial responsibility” laws in effect that could potentially obligate adult children to support their impoverished parents. That includes paying the tab for basic necessities like food, housing, clothing, and medical attention, according to Little.

If there’s anything that will bring a bipartisan group of U.S. senators together, it’s the topic of abuse in nursing homes and a hearing Tuesday was proof yet again.Abuse deficiencies cited in nursing homes more than doubled in four years, increasing from 430 in 2013 to 875 in 2017, a Government Accountability Office report released Tuesday found.… Read the rest

Nursing home has no standing in suit against resident’s daughter.

A New Jersey appeals court ruled that a nursing home has no standing to lodge a conversion claim or infringement of fiduciary duty against the daughter of a resident who transferred the resident’s cash to herself, resulting in a Medicaid penalty period.… Read the rest